If this dumbfuck week has gotten you down in the dumps, be happy that President Obama chose today to officially start campaigning for the midterms, and he had a lot to say! It was a very good speech. Remember the olden days when the president of the United States was an attractive, legitimately elected man who was fluent in English? Oh, nostalgia! Obama didn't shy away from calling Donald Trump by his name, either. We guess that whole "presidents don't openly criticize presidents" thing is on pause right now, perhaps because the thin-skinned wannabe tyrant in the White House is worse than any of us ever imagined.

Evan Hurst is the senior editor of Wonkette, which means he is the boss of you, unless you are Rebecca, who is boss of him. His dog Lula is judging you right now. Here is some video for you, so you can watch the whole thing if you are a smart person who does what Wonkette says: Obama was speaking at the University of Illinois Urbana-Champaign, and drove home the fact FACT that this is the most consequential election of most of our lifetimes: "I'm here today because this is one of those pivotal moments when every one of us as citizens of the United States need to determine just who we are, what it is that we stand for," Obama said.

He is a symptom, not the cause. He's just capitalizing on resentments that politicians have been fanning for years, a fear and anger that's rooted in our past but also borne of the tremendous upheavals that have taken place.

Here's Obama on Trump's attacks on the press, noting that he didn't have a sniveling goddamn baby conniption every time actual fake news Fox News attacked him: And here's Obama very specifically calling out Trump's dipshit belief that he is America's king, and that the Justice Department should exist solely to investigate whatever is chapping the president's dumb ass that day: Also Obama had a very simple question for a very stupid president, and it was "How hard can that be, saying that Nazis are bad?

Sexxxy Bamz also went after the current Republican party, which has become fully complicit like a common Ivanka: What happened to the Republican Party? Its central organizing principle in foreign policy was the fight against Communism, and now they're cozying up to the former head of the KGB. That's not how our democracy's supposed to work. These people aren't elected," he said. But let's not dwell on all that, let's dwell on FIXIN' IT, because Barry had words for the rest of us who are not Trump idiots: "Even if you don't agree with me or Democrats on policy, even if you agree with more libertarian economic views, even if you are an evangelical and the position on social issues is a bridge too far," Obama said.

It should not be Democratic or Republican. He went on: If you want it, you can make sure America gets out of this funk. He even brought back that old standby: "Don't boo. 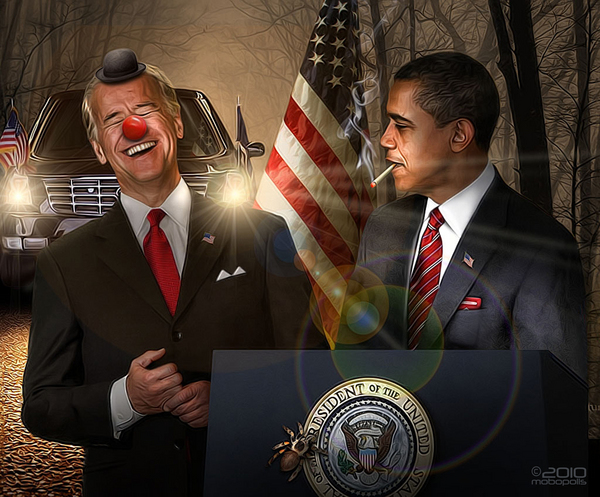 Michelle Obama Kicks Ass. And we all know it and not only because she built the coolest President this side of JFK but she rocks the high/low wearing those windandwaterdesigns.com flats at the DNC. It's obvious that they went at it in the presidential suite after his speech, his blue tie, the blue of the flag setting off his tall drink of water grace that's. Obama Kisses Saudi King's Butt. SHARE ON: President Obama has threatened to veto a bill that would allow victims to sue Saudi Arabia for their support of the terrorists and would make public 28 redacted pages from the Commission report that likely implicates Saudi Arabia. This week Obama traveled to meet with Saudi King Salman. 1. "Whose ass to kick."The phrase that will resonate tomorrow. President Obama said it during an interview with NBC's Matt Lauer re. his consultations with smart people about the oil spill, and.

Barack Obama Kicks Off Midterms By Kicking Donald Trump IN THE ASS News. Evan Hurst. September 07, PM. BARRY BAMZ-A-LOT OBAMA THE KENYAN GAY USURPER IS BACK, and not a moment too soon! President Barack Obama says his talks with Gulf fishermen and oil spill experts are not an academic exercise. They're "so I know whose ass to kick.". Jun 08,   Barack Obama finding out 'whose ass to kick' over oil spill This article is more than 9 years old. US president defends his handling of Gulf oil spill, telling NBC he .

All Internal. In The VIP. Lust Cinema. 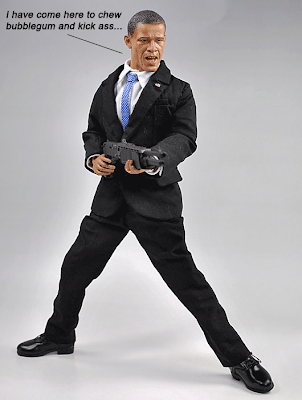 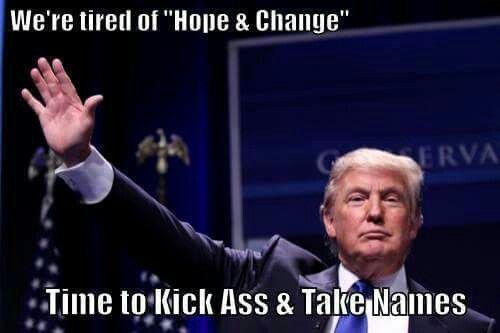 The cartoon is inspired by Obama's controversial remarks last week when he talked about kicking the ass of those responsible for the Gulf of Mexico oil spill. The US President also launched a personal attack on BP chief Tony Hayward, saying that Hayward "wouldn't be working for me". Obama has also been accused of using anti-British rhetoric. One of President Barack Obama's staunchest Republican opponents said Wednesday his now-famous "kick ass" comment was "not very presidential."Sen. Jim Inhofe (R-Okla.), the ranking member of the. Jun 08,   President Obama-you know him, that person we'd bring aliens to should they demand to see our windandwaterdesigns.com, that guy. Anyway, people have been . 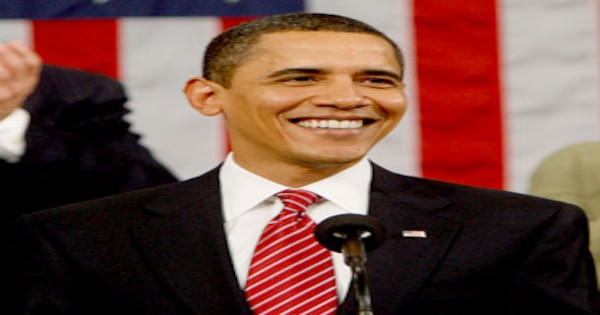 All models were 18 years of age or older. HD windandwaterdesigns.com has a zero-tolerance policy against illegal pornography. This site is rated with RTA label. Parents, you can easily block ac. Jun 08,   US President Barack Obama has said he wants to know 'whose ass to kick' over the Gulf of Mexico oil spill. His comments add to the pressure on energy giant BP as .

Yeah, that guy. Anyway, people have been getting on him to show more emotion in regards to the giant bucket of death and oil that has become our Gulf coast. Have at 'em, Barry. 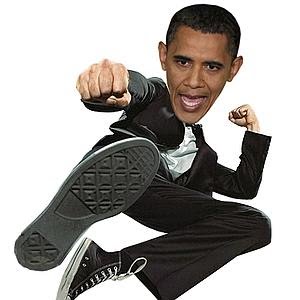 The sound you hear, Mr. President, is that of thousands of sea turtles cheering.

Jul 14,   Barack Obama's 'Kick Ass' Interview with Matt Lauer. Why did our Spock-like president bow to public lunacy in his interview with Matt Lauer? Mar 29,   Dwayne "The Rock" Johnson reprises his role as Barack Obama's Alter Ego on SNL. Dwayne "The Rock" Johnson Kicks Ass as Barack Obama's Alter Ego on SNL he transforms into Rock Obama. The cartoon is inspired by Obama's controversial remarks last week when he talked about kicking the ass of those responsible for the Gulf of Mexico oil spill. The US President also launched a personal attack on BP chief Tony Hayward, saying that Hayward "wouldn't be working for me". Obama has also been accused of using anti-British rhetoric.

Or perhaps it's them departing this world as they gasp their last oil-filled breath. It's hard to tell these days. Follow thesoup on Twitter. We and our partners use cookies on this site to improve our service, perform analytics, personalize advertising, measure advertising performance, and remember website preferences. By using the site, you consent to these cookies. For more information on cookies including how to manage your consent visit our Cookie Policy.

This content is available customized for our international audience.